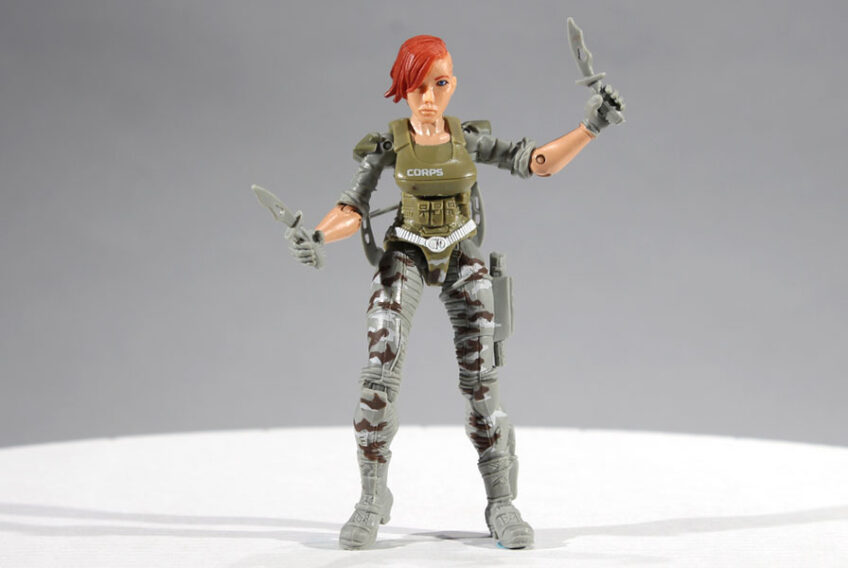 She grew up in the Australian Outback where she traveled the plains protecting endangered species. While with her father, she developed a wide range of skills including diverse fighting styles, knife skills, and powerful immunities to almost every venomous and poisonous animal or plant. By the age of 20 she joined the Australian Special Operations Command Unit. Snakebite surpassed everyone’s expectations despite being one of the only women in the unit. They say that with just two knives she could take out an entire team of enemies without ever being detected. 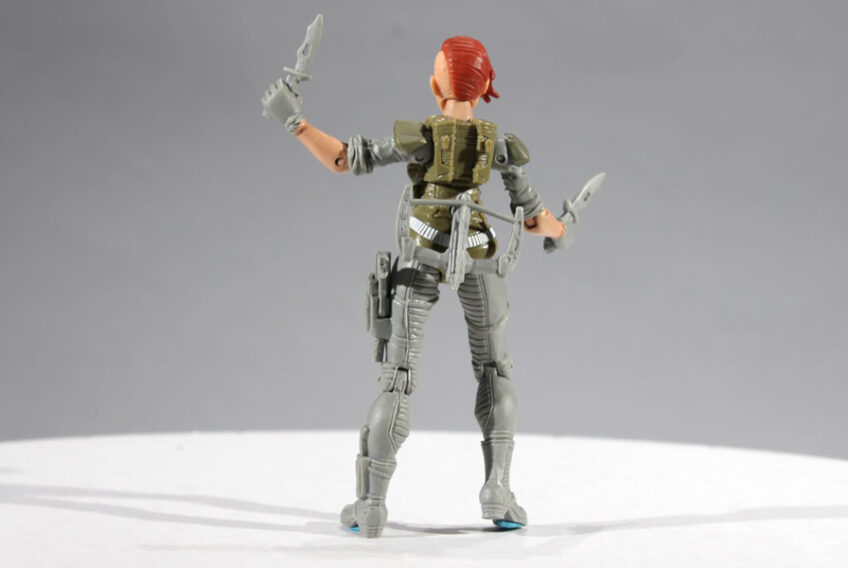 Her incredible abilities stem mostly from her Kapoeta, and other martial arts training. The Corps!Â® quickly caught word of her hand-to-hand combat skills and immunity to toxins. Needing someone who could fight on the front lines without risk of getting infected by The Curse! A.I. Virus, The Corps!Â® invited her to join their ranks. Now The Corps!Â® can advance on The Curse! with one of their strongest new allies, Snakebite. 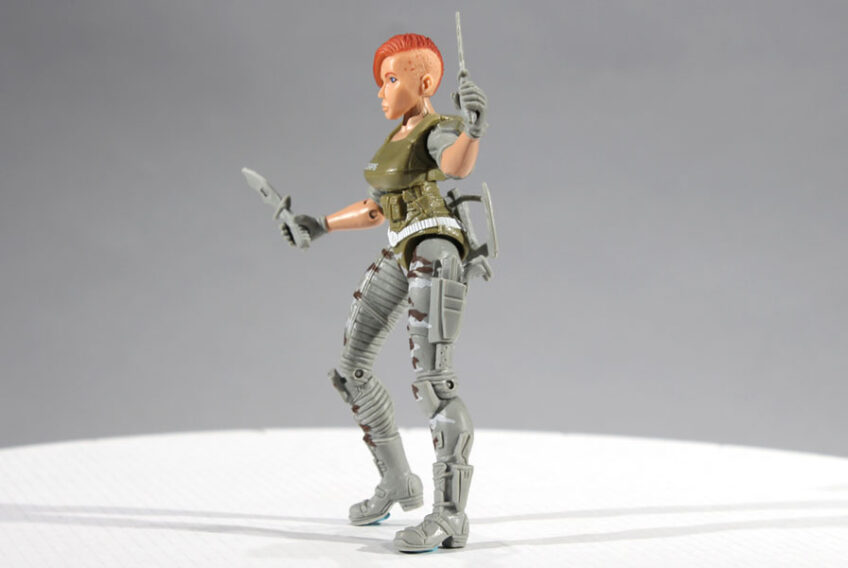