Son of a well known executive Hollywood producer, Logan Chance grew up on film sets and began a successful career as a stuntman. As a careless youth he had his fair share of run-ins with the authorities, but after an unscrupulous director convinced him to destroy public property in an unpermitted car stunt he was faced with two alternatives: jail or the military. Luckily for Logan, the military was the perfect environment for an adrenaline junkie like himself. From wingsuit base jumping to big wave surfing, he was drawn to anything that took coordination, agility, athleticism and danger! 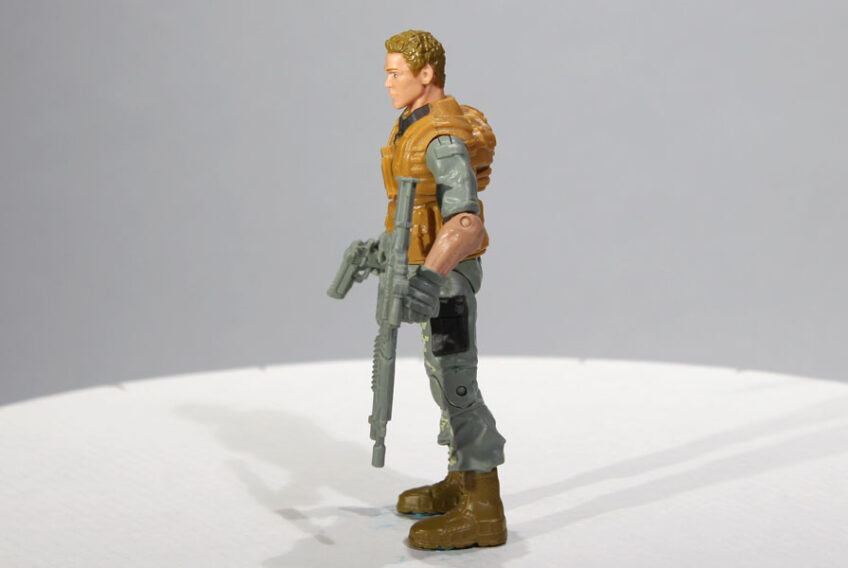 “Logan once hit a target from 100 yards away while doing a backflip at a gun range. Because of his brazen nature and marksmanship, he received the nickname Trickshot from his friend Recoil. His stunts also caught the attention of the Corps leader Rain and the rest is history. Logan has come a long way since his reckless past and now embraces the following Corps values: honor, respect, bravery, loyalty and dedication. He may look like a pretty boy, but he knows how to hold his own in a firefight with the Curse! 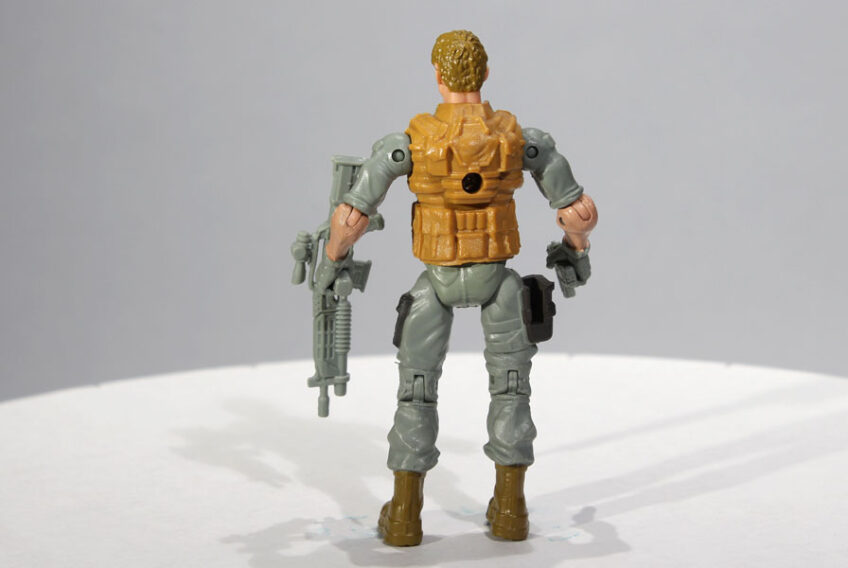