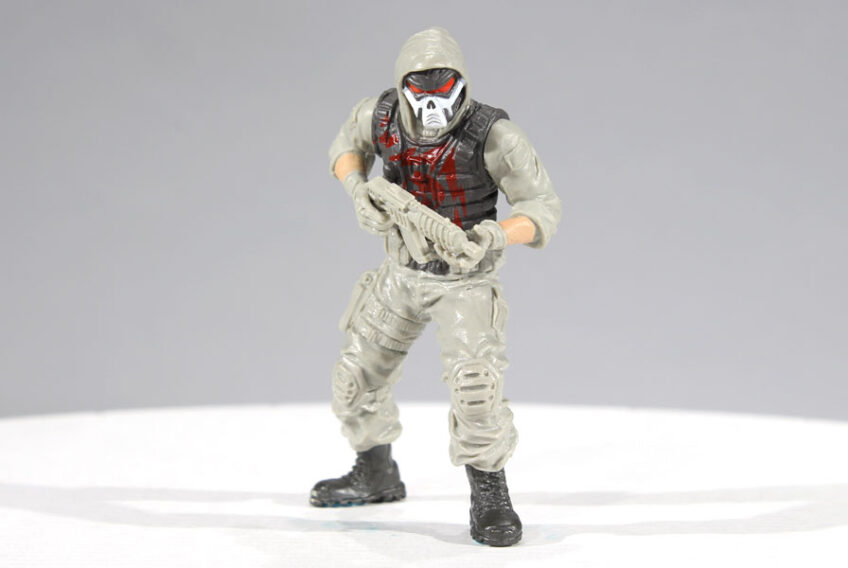 Reaper is silent and deadly. Nobody knows his real name, where he is from, or what he looks like. Some speculate that he is one of the curse’s most advanced a.i. soldiers because his movements and skills seem supernatural. All they know for sure is when given an assault rifle, there is no stopping him! He is like the night, silent and still but deadly. 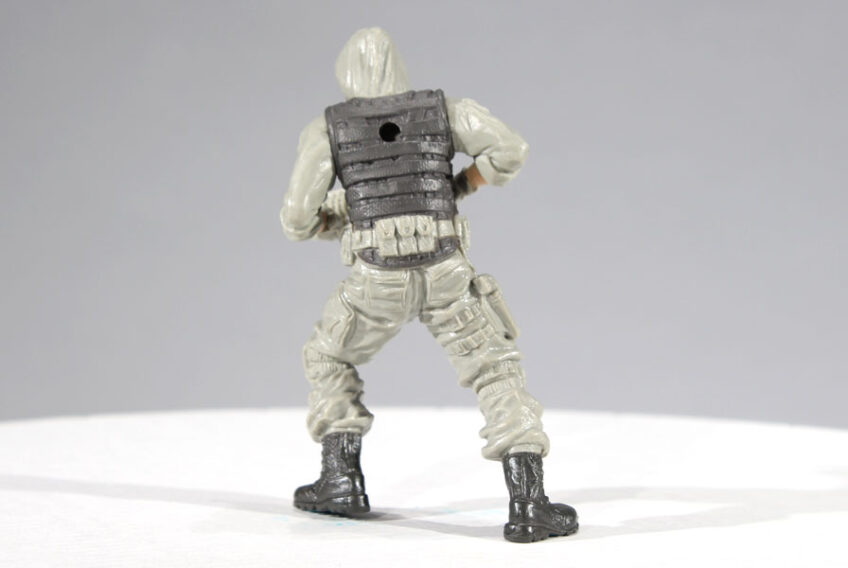 This is where he earned the nickname Reaper. Though he was once an ally and team member of The Corps!Â®, the intense greed for money, glory, and AI power lead him to join Shadow and The Curse!. Due to his inside knowledge, he ravaged most of The Corps!Â® outposts around the globe, taking out massive bases single handedly. Don’t fear the night, fear the Reaper. 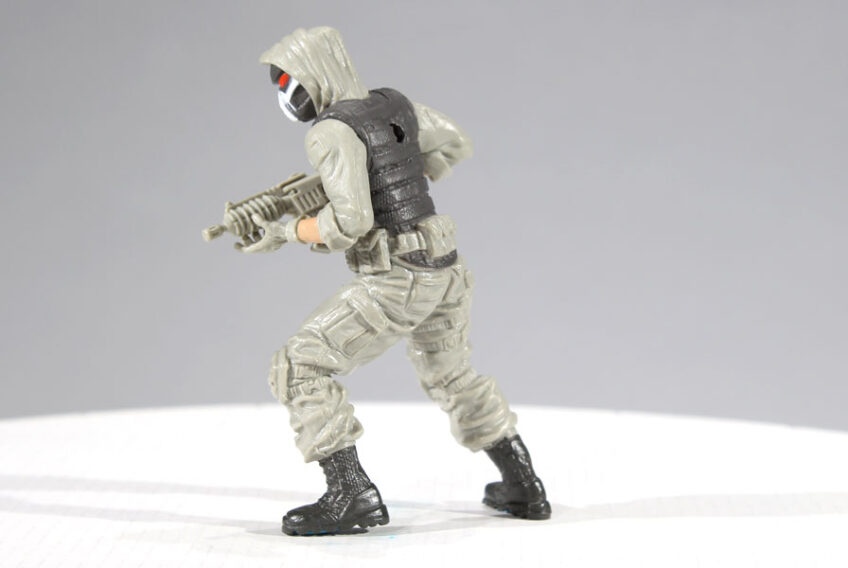